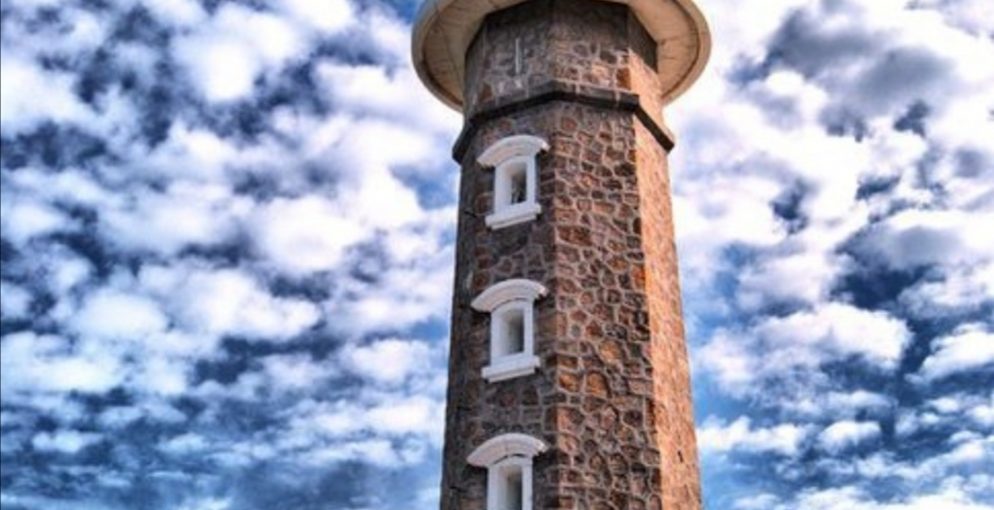 The aim of this conference, organized by the Fundación Valenciaport in collaboration with the Port Authority of Valencia (APV), is to bring together the various initiatives being carried out with regard to maritime surveillance, so that they are known by all those involved in this work and can coordinate their activities to obtain better results using the same means.

Maritime surveillance is an issue that is receiving increasing attention due to the growing environmental awareness of society which results in a greater need to care for the seas and oceans. At the same time, there are more and more activities that are carried out at sea such as nautical activities, the development of fish farms or the production of energy and, especially in the Mediterranean, the migratory phenomenon between the southern and northern coasts also conditions the surveillance of these waters. In addition, the technological development of recent years has made it possible to carry out surveillance tasks that would have been unthinkable a few years ago.

This conference will be supported by three projects financed by the European Commission: PROTEUS (MED Programme) and ODYSSEA and HISEA (Horizon 2020 Programme) and with the participation of official bodies such as SASEMAR and the Navy, research institutions such as CSIC and the University of Alicante and innovative companies such as Utek and Orbital EOS.