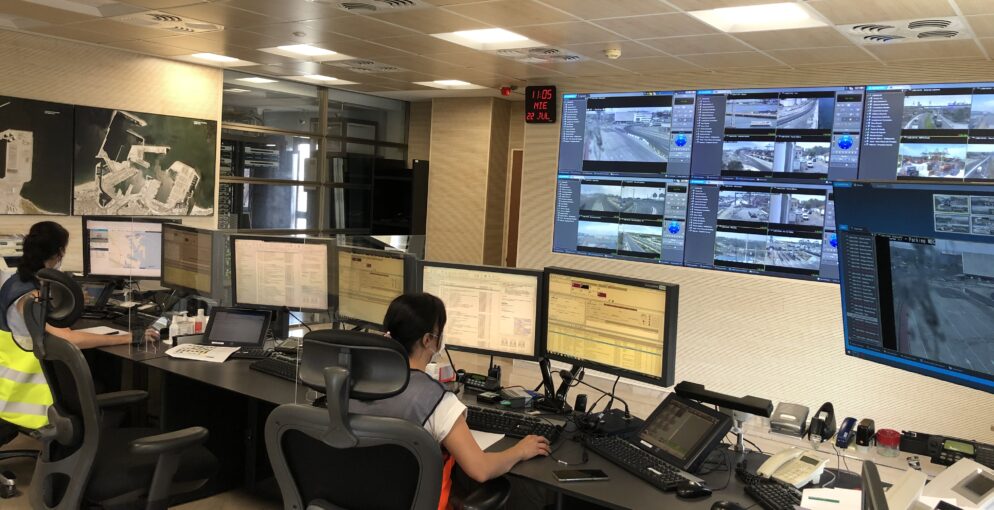 Valencia – 02.06.21.  This morning took place the kick-off meeting of the PRAETORIAN project (Protection of critical infrastructures from advanced combined cyber and physical threats), an initiative co-funded by the Horizon 2020 programme of the European Commission that has brought together twenty-three partners from seven countries with the common objective of increasing the security and resilience of European critical infrastructures, facilitating coordinated protection against physical, cyber or combined threats.

This project, led by EDF (Électricité de France) and in which the Fundación Valenciaport participates, has a total budget of €9,000,000 and is expected to be developed over a period of 24 months, ending in May 2023.

PRAETORIAN will amplify the results obtained in the previous SAURON project, which focused only on port infrastructures, analysing different sectors such as energy, health or transport (including ports and airports) and providing an economic, technological, political and social approach.

During the development of the above tools, threat and vulnerability assessments will be carried out for the three sectors mentioned above, including the development of digital twins of the infrastructures. These tools will provide constant information to security managers to enable them to be aware of existing threats at all times and thus facilitate their decision-making. In addition, they will have an early warning system for the coordination of authorities, which will reduce response times.

In this way, PRAETORIAN specifically addresses (preventing, detecting, responding to and mitigating) cyber and physical attacks, as well as possible extreme weather events, such as natural disasters, that could affect any critical infrastructure and that could lead to the disruption of the transport chain, energy supply or healthcare capacity.