The main aim of the project was to provide assistance to the National Customs Directorate (DNA by its initials in Spanish) of Uruguay as it underwent the process of modernization for trade facilitation. This entailed the design of a new solution for customs control in the accesses to the Port of Montevideo, capable of responding to the problems arising as a result of the increase in traffic. Such problems included:

The proposed solution included both the physical design as well as the necessary procedures and technologies for the modernization and simplification of access control. Furthermore, the project included the plan for the pilot test of the solution and its subsequent implementation. 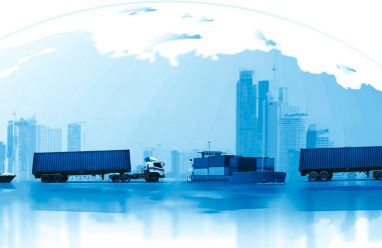 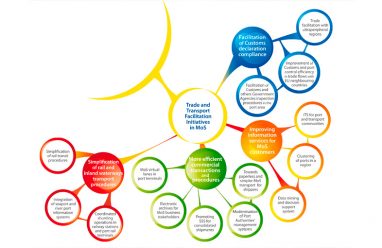 B2MOS – BUSINESS TO MOTORWAYS OF THE SEA 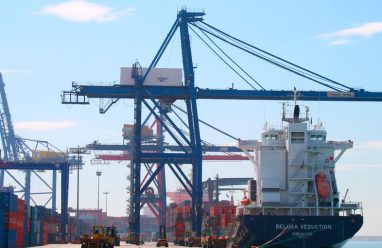 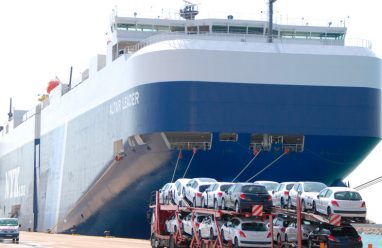 MOS4MOS – MONITORING AND OPERATIONAL SERVICES FOR MOTORWAYS OF THE SEA 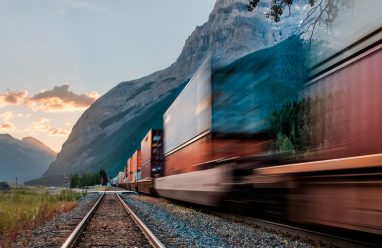