PICASSO – PREVENTING INCIDENTS AND ACCIDENTS BY SAFER SHIPS IN THE OCEANS 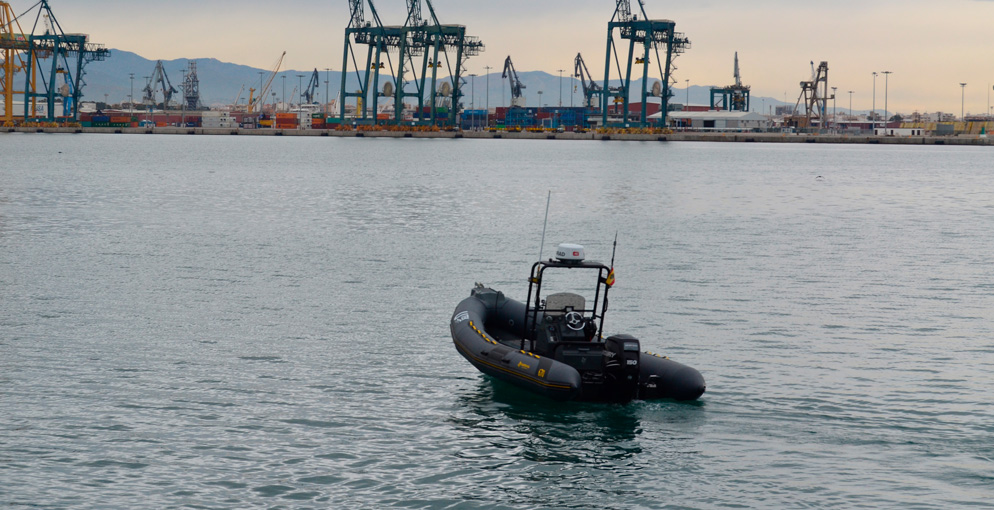 The aim of the Picasso project is to contribute to greater efficiency and sustainability of maritime transport by employing new technologies and facilitating their adoption by the workers involved in port-maritime operations. This action, co-financed by the Connecting Europe Facility programme, seeks to achieve major benefits by both testing effective ICT solutions and studying the human factor.

The activities of the Picasso project have been structured into three blocks covering the development and implementation of eight technologies dedicated to improving safety in their respective areas: on-shore and on-board safety and protection; emergency drills; and the human factor and training.

In particular, as part of the Picasso project, several pilot tests aimed at improving maritime and port security were carried out. Particularly notable was the test of an autonomous (unmanned) vessel capable of underwater detection of suspicious objects. This vessel was tested in the facilities of the Port of Sagunto with the aim of assessing the feasibility of implementing it in critical port facilities.

In addition, a series of pilot tests were carried out in collaboration with the State Maritime Safety and Rescue Society in the Port of Valencia. These tests involved the use of sensors, designed within the framework of the project, which enable the automatic detection and identification of people who have fallen into the sea. They thus allow unmanned surveillance, reducing problems of fatigue and human error in maritime surveillance and rescue tasks.