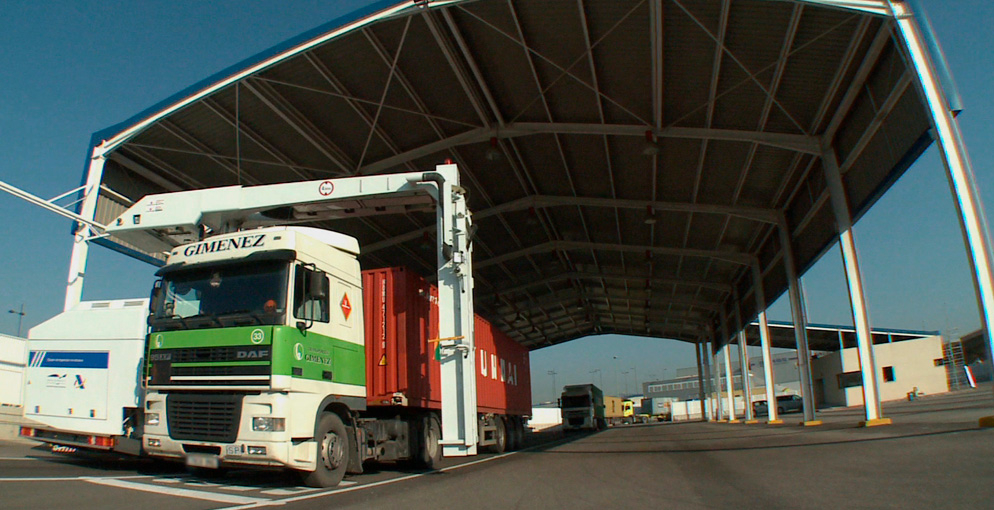 The overall goal of SEDUCE was to generate the scientific and technological expertise to ensure the protection of people and of public and private assets through the detection of improvised explosive devices in public centres and infrastructures (ports, airports, train and metro stations), as well as industrial explosives. The resulting information would be provided to the national law enforcement and security agencies so that they can intervene.

SEDUCE sought a solution to the detection issues arising from the diversity of materials and trigger mechanisms used to manufacture improvised explosive devices (IEDs). To make such devices, industrial (such as dynamite used in civil engineering projects and mining), military grade and home-made explosives are used and then camouflaged in everyday objects so that they go unnoticed. Additional elements are included as shrapnel, to make the explosive more lethal still.

Activities of the SEDUCE project were thus aimed at designing a set of technological solutions, the selective combination of which optimizes the detection capacity in each environment and type of infrastructure. The use of different techniques and approaches facilitates the detection of both trace elements (microscopic residues) and large quantities of explosives. The joint study of the environments and the technologies means that they can be adapted and combined to best fit the threats characteristic to each type of setting: ports, airports, metro facilities and train stations.

SEDUCE integrated various technologies such as DMA (Differential Mobility Analyser), capable of detecting explosive particles in the air through an analysis of the movement of ions, and LIBS spectroscopy, which captures the signal emitted by the breaking of the atom after directing a high-energy laser beam (spark) at it.

It also included technologies based on luminescent chemical markers (particles that light up when in contact with explosives), millimetre-wave detection (that enable the discovery of explosives hidden beneath clothes at distances of over 25-30 metres), and advanced x-ray platforms and radioactivity detection sensors. 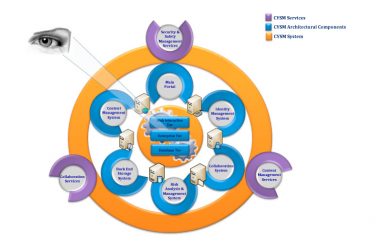 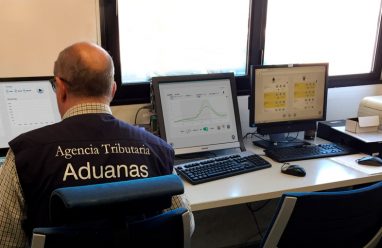 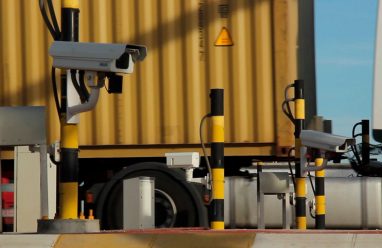