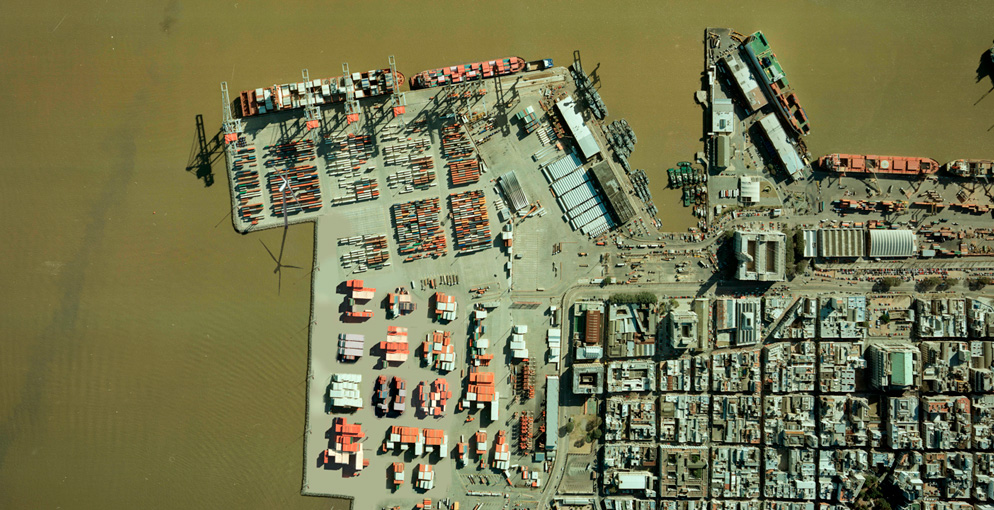 The objective of the project was to estimate the capacity of the Terminal Cuenca de Plata (TCP) of the Port of Montevideo. The capacity of a port facility can be defined as the maximum volume of traffic (measured in tons, containers, TEUs, or units) that it can handle in a given period and scenario (boundary conditions). As such, the exact definition of port capacity has not been decisively established. Since the conditions or scenarios in which the maximum can be calculated may vary, there are different concepts of capacity.

Carrying out this study helped provide the TCP with a depiction of the situation of the terminal at that moment in terms of port capacity, thereby helping it to anticipate the actions the company had to implement and the available opportunities in possible future scenarios. Consequently, this study helped the TCP to achieve its goal; namely, to “transform the company into the main logistic support for the region’s maritime transport, integrating the Terminal in the international distribution chain through its ties with Katoen Natie”.

There were various boundary conditions for the calculation of the capacity—conditions linked to the economic optimization of the facilities:

The method used to calculate port capacity accounts for the systemic design of a container terminal composed of four subsystems: 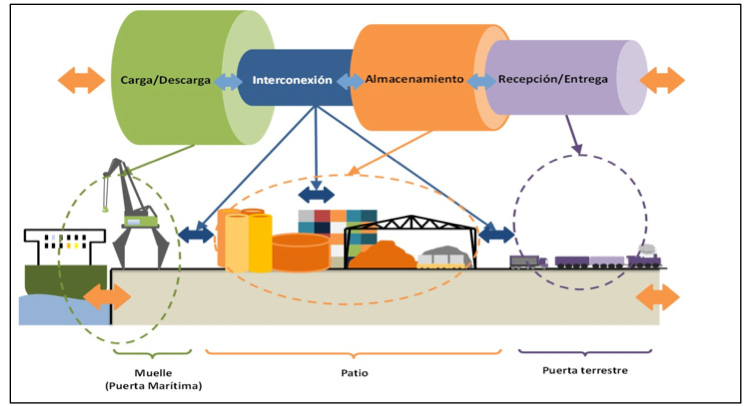 Based on a simplified analytical view, a series of working hypotheses were generated that allowed each subsystem to be addressed in isolation.

From a planning perspective, neither the interconnection subsystem nor the reception and delivery subsystem should be a limiting factor for capacity, assuming that these are sufficiently well equipped to prevent bottlenecks:

Several aspects were taken into account when calculating berth capacity, including:

A hybrid methodology was used in this study to calculate berth capacity: analytical calculation combined with simulation for the subsystem in question.

In the analysis of the capacity of the ship loading and unloading subsystem, two different operations were identified: the berthing operation and the loading/unloading of the ship. The annual berth capacity can be obtained by multiplying the number of docking stations by the berth occupancy rate, the annual operating hours, and the average hourly production of ships during their berthing.

This task involved an analysis of the storage capacity, or capacity by area, of the TCP. In other words, this task was aimed at determining the maximum traffic that can be handled given the storage area of the terminal. The following aspects were taken into account in this analysis: 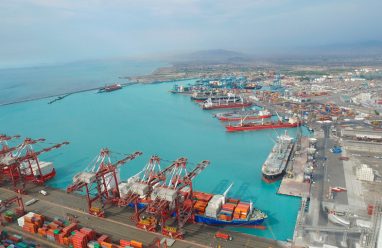 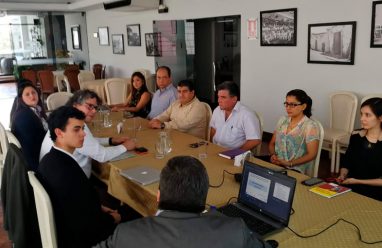 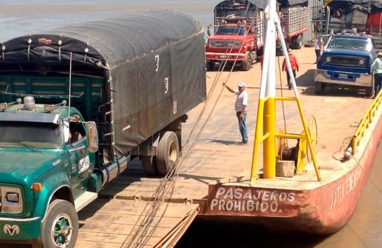