The main objective of this project was to incorporate a set of significant energy efficiency improvements into ports, particularly container terminals. These improvements related to two aspects: first, the logical-operational aspect, boosting the productivity of the port activity; and second, in terms of equipment and energy consumption, which leads to a reduction in operating costs and increases companies’ competitiveness. The project proposed the design and application of a set of methodologies aimed at optimizing the operational planning of container port terminals (CPTs), with the latter understood to comprise four interrelated subsystems: the dock, horizontal transport, storage and reception-delivery. An additional aim was to make a qualitative leap forward in the research into handling and transport technologies. The application of these technologies would enable a significant reduction in the energy consumption of the machinery and equipment used in CPTs thanks to improvements in the efficiency of the machines and by optimizing CPT operating performance.

The development of the project enabled the achievement of the following identified objectives: 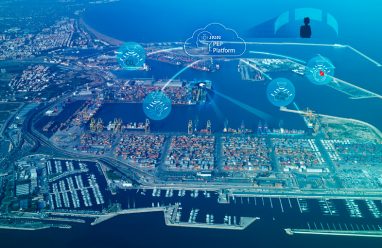 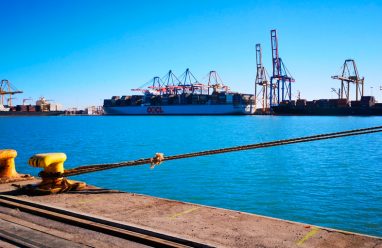 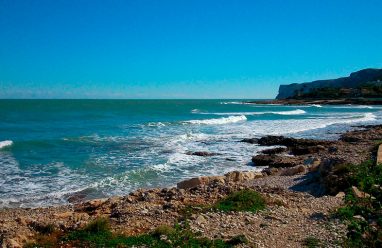 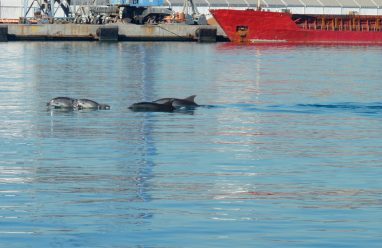 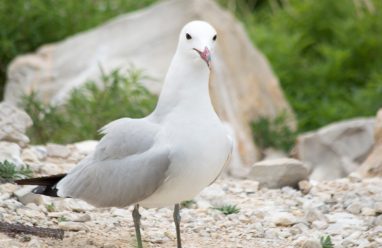 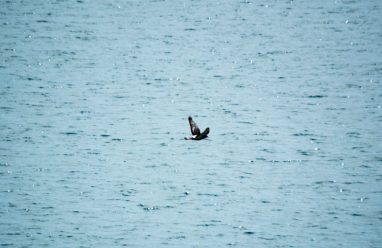