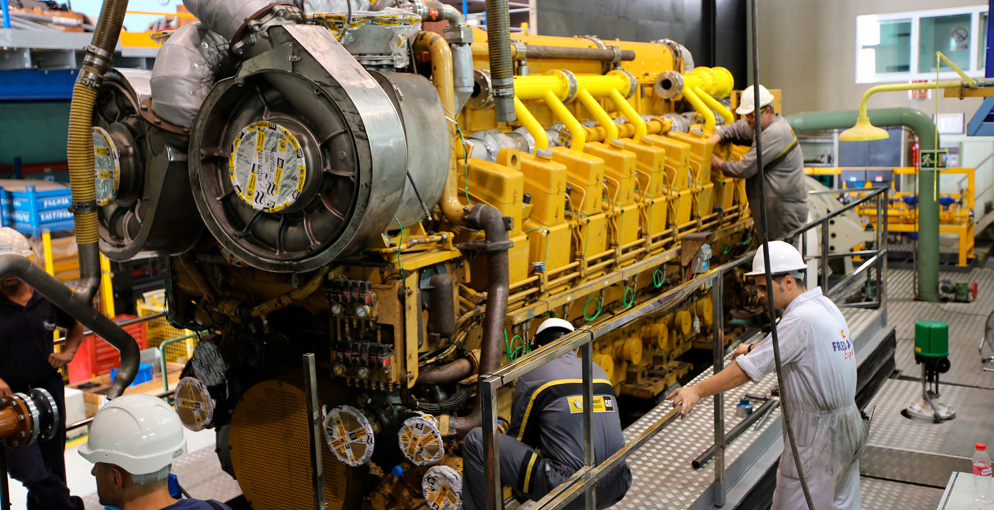 GAINN4SHIP INNOVATION proposes developing a study of alternatives and retrofitting an HSC (High Speed Craft) ro-pax ferry to run on LNG, thereby reducing the environmental impact on passenger routes in the Canary Islands.

After analysing different options for the retrofit of the HSC Bencomo Express, the only technically and financially viable solution was to adapt the existing engines to run on a mix of diesel and LNG.

Since there was no existing conversion kit for high speed Caterpillar 3618 (CAT3618) engines, Fred. Olsen developed said kit together with a team of engineers and highly specialized companies.

The results in terms of emission reductions were even better than expected. The emissions from the dual-fuel engine after the conversion showed a 90% reduction in SOx,  a 32% reduction in carbon dioxide and a 45% reduction in NOx, when the engine is operating with a ratio of 90% natural gas to 10% diesel.

In terms of engine performance, normal operating conditions were simulated and a significant decrease in fuel consumption was demonstrated due to increased engine efficiency. The scenarios reproduced in the shipyard tests (Navantia in Cartagena) included sailing under adverse weather conditions, and in all cases demonstrated the high reliability of the dual-fuel mode.

This pioneering technology could be applicable to most high-speed vessels operating around the world.

At the end of the project, a full cost-benefit analysis of the ship retrofit was carried out. If the Granadilla (Tenerife) LNG plant were built and the LNG suppliers took into account the average price difference between LNG and MGO over the last 10 years, a long-term 10-year quote would show the profitability of the project to retrofit and operate the HSC Bencomo Express using LNG.

One result of the project was the development of the first conversion kit of a high-speed 7.2 MW engine weighing only 35 tons and with an rpm of over 1000. This represents a major success from a technical perspective, as it achieves the same operating profile with dual fuel while significantly reducing the emissions generated.

Thanks to developments achieved by GAINN4SHIP INNOVATION, Fred. Olsen, Fundación Valenciaport and the other project partners have demonstrated that the technology for high-speed LNG ships is ready for use and available on the market. Although the retrofit of the Bencomo Express unfortunately could not be completed, Fred. Olsen hopes to complete the project as soon as there is a competitive LNG distribution chain in the Canary Islands.

VIDEO OF THE GAINN4SHIP INNOVATION PROJECT 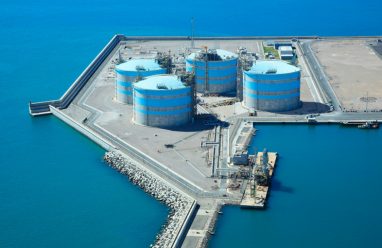 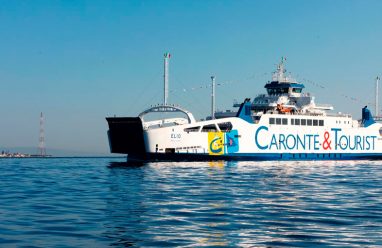 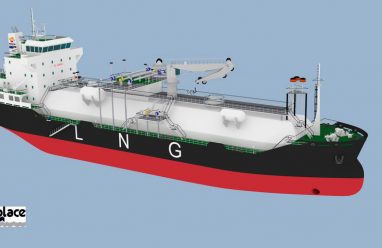 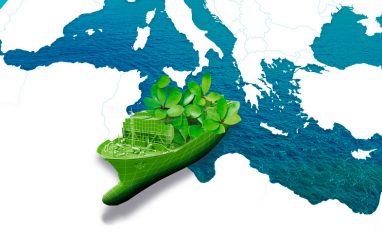