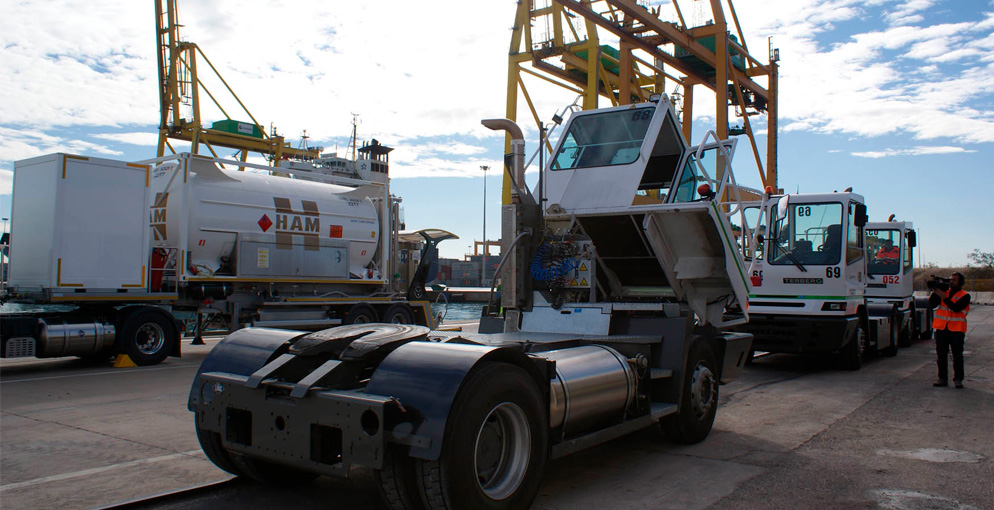 The overall objective of GREENCRANES was to demonstrate the feasibility of new technologies and alternative fuels (e.g. LNG) by running pilot projects in port container terminals (PCTs). These projects have demonstrated the potential for reducing the energy consumption and greenhouse gas (GHG) emissions associated with these technologies in PCT operations. The technologies proposed in GREENCRANES are already mature as they have been implemented in other industrial sectors; however, the application of these technologies in ports represents an innovative approach relative to the existing technologies. The pilot projects carried out as part of GREENCRANES took place in the ports of Valencia (Spain), Livorno (Italy) and Koper (Slovenia).

The main results achieved by GREENCRANES are as follows: 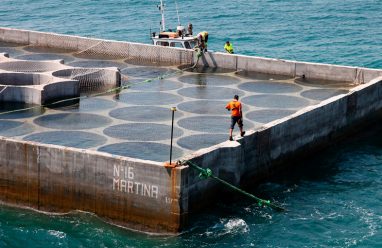 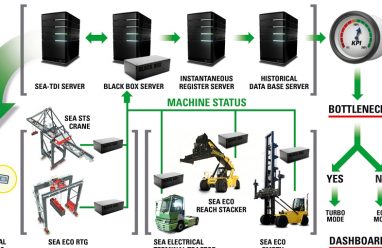 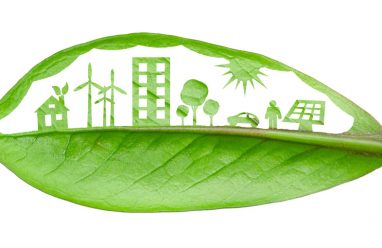