SECTORAL CONTAINER TRAFFIC FORECASTS FOR THE PORT OF VALENCIA 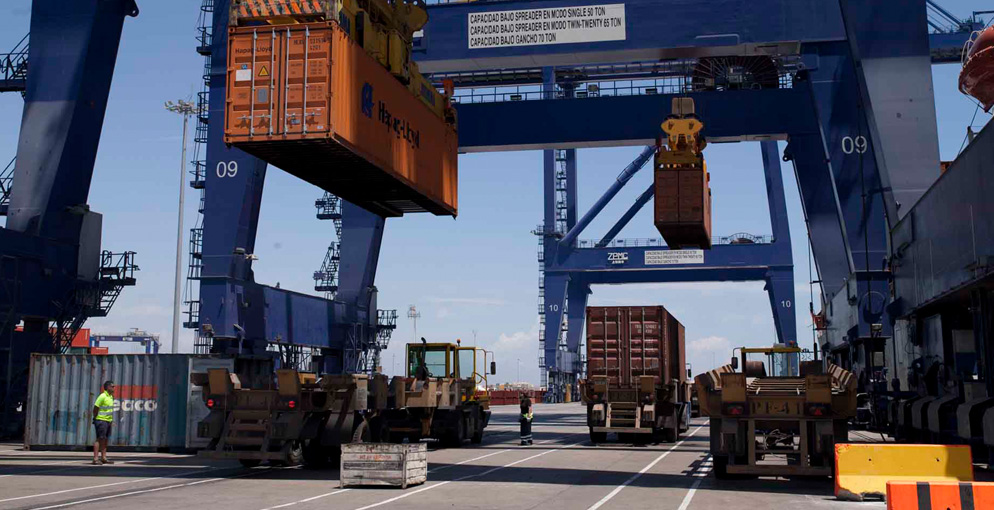 Given their huge influence on the planning and costs and revenues associated with a business case, demand forecasts are a key exercise for any infrastructure manager and, in general, any promoter of an investment project. For this reason, Fundación Valenciaport has developed a robust methodology to carry out demand forecasts, which, in this case, was applied to container traffic for the Port of Valencia, broken down by sectors. The methodology consists of four elements:

In the specific case of containerized traffic forecasts for the Port of Valencia, the project began with a characterization of the port traffic at the time of the study, disaggregated by sector and by trading partners. The next step was the characterization of the socio-economic environment, consisting of an analysis of the evolution and prospects of sectoral traffic in the hinterland, and the Port of Valencia’s capacity for capturing traffic, as well as the characterization of the macroeconomic situation and the forecast of the main macroeconomic variables. In addition, a detailed sectoral analysis of the main traffic sectors—which account for 85 per cent of the total— was carried out. Both of the abovementioned exercises provided a qualitative assessment of the prospects for each sector, which, combined with the results of the econometric analyses, yielded an initial growth model for each of the series. This model was validated with a selection of the main exporters and importers associated with the sectors in order to obtain the final forecast model for containerized traffic in the Port of Valencia. 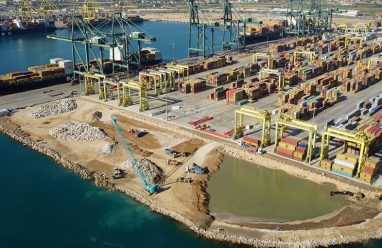 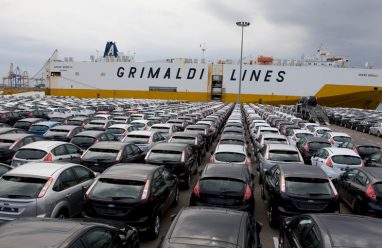 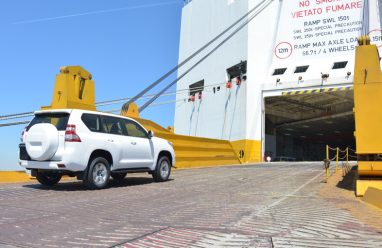 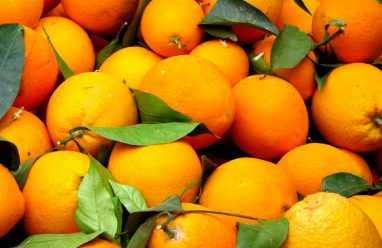