The VCFI is the index created by the Port Authority of Valencia to reflect the evolution of the market rates for the export of full containers by sea from Valenciaport. VCFI stands for Valencia Containerised Freight Index. This index will serve shippers as a tool to predict the evolution of freight rates within their markets of interest, which is a key determinant of the cost of their export operations. On the other hand, it will also be useful for operators that offer such services, providing a benchmark for the evolution of their own freight rates and those on the market.

The Valencia Containerised Freight Index for the month of October stood at 4,424.11 points, which represents a fall of -7.10% compared to September, thus accumulating a growth of 342.41% since the beginning of the series in 2018. This fall has been the behaviour shown by the full set of all the areas that make up the VCFI, to this effect, the decrease in freight from Africa East Coast (-28.40%), the Far East (-22.11%) and the Middle East (-18.07%), among others, stands out.

Undoubtedly, the current macroeconomic scenario is playing a key role in the downward evolution of freight rates. In this sense, global economic activity is experiencing a generalised slowdown, more accentuated than expected, with the highest inflation in several decades. Undoubtedly, the cost-of-living crisis, the tightening of financial conditions in most regions, the Russian invasion of Ukraine and the continuation of the COVID-19 pandemic have a major impact on the outlook.

In this line, and in the face of weakening aggregate demand, as far as the information provided by Linerlytica as well as by the RWI/ISL is concerned, port traffic has remained stable, although showing a certain weakening in its growth rate.

As far as the energy and raw materials market is concerned, there has been an increase of 3.98% in the average price of a barrel of Brent crude oil, since during the month of October the average price was 93.33$ compared to 89.76$ in September, thus accumulating an annual growth of 15.15%. Marine fuels, on the other hand, have generally fluctuated downwards since June. For this purpose, the price of bunkering (refuelling of ships at sea) in the 20 main ports of the world has been considered, according to data provided by Ship&Bunker. Thus, the price of VLSFO (Very Low Sulphur Fuel Oil) has risen from $725 in September to $739.5 in October, representing an increase of just 2%.

In terms of capacity on offer, Alphaliner’s data show that the idle fleet has increased compared to the previous month. At the end of October, there were 100 idle vessels accounting for a total of 457,681 TEU (64,969 TEU more than the last count), representing 1.8% of the total active fleet, a notable increase from last month. This represented 4.6% of the total fleet.

Also noteworthy is the fact that, although pre-pandemic figures have not yet been reached, congestion levels are showing a downward trend. To this effect, world port congestion has been reduced to 10.3% in the last week of October, compared to 8.9% in the previous week. According to the latest data obtained by Linerlytica, port congestion in North Asia, North America and Northern Europe was 32%, 30% and 8% of the total, respectively.
The changes in global congestion were mostly due to the decrease in congestion in Chinese ports, and beyond the COVID-19 restrictions in the last two weeks, the drop in congestion levels was in turn driven by the reinstatement of vessels at anchorage after the traditional Golden Week. As for the US ports, congestion has been on the decline, albeit at a slower pace. Similarly, European ports are experiencing a slow decline in congestion as Northern European seaports such as Rotterdam, Hamburg, Bremerhaven and Southampton continue to experience significant berthing delays. 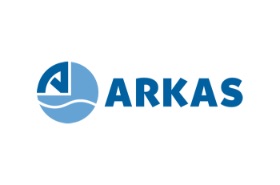 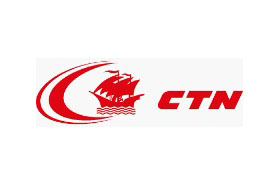 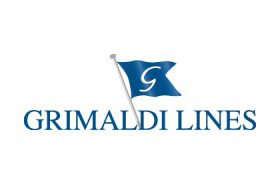 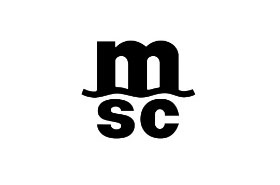 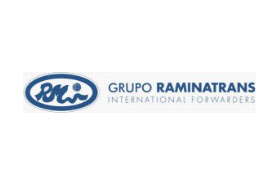 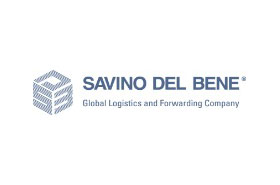 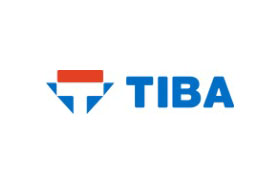 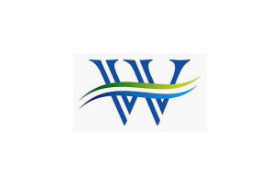 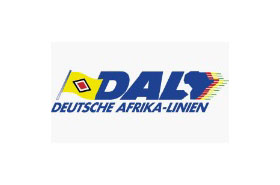 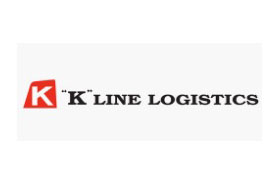