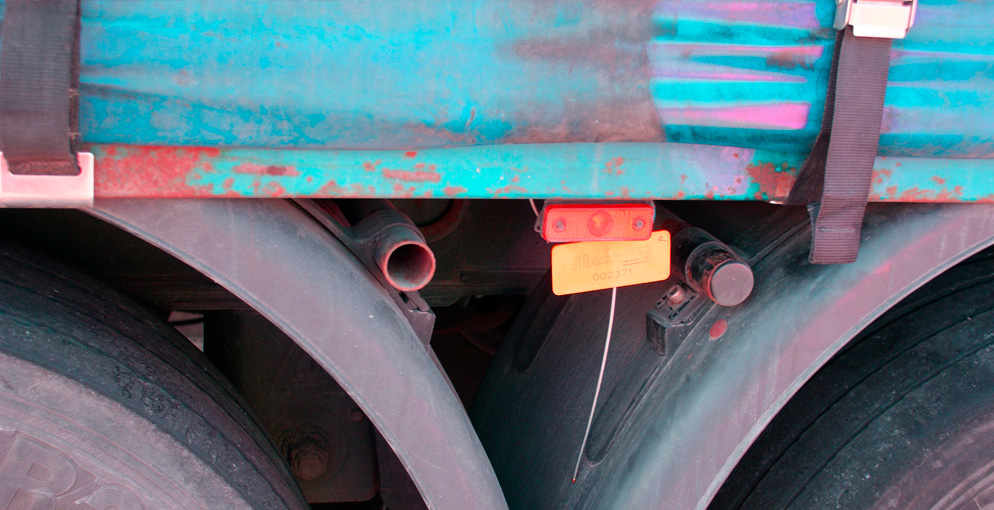 The aim of the MEDITA project was to establish a network between maritime ports and dry ports that would enable quicker and easier movement of freight in the Mediterranean area, using a low-cost technology such as UHF passive RFID tags. The network, previously established as part of the MOS4MOS project by the Port of Livorno and Interporto Toscano, was configured as a technological and procedural network that could take the form of a Motorway of the Sea. It was designed to be able to cross territorial borders with a single system and shared procedures.

MEDITA attracted interest from different actors involved in the transit of ro-ro cargo— primarily ports, customs, terminals, shipping companies and transport companies—due to the potential time and cost savings that would result from its implementation, through the simplification of procedures and processes.  The specific objectives of the project were as follows:

For the implementation of this project, several pilot initiatives were developed in the different ports involved in the project. Specifically, the pilot project in the Port of Valencia included the design of new experimental units that were used at different sites of the ro-ro terminal, Valencia Terminal Europe. One such example was the portable unit for the identification of new cars being loaded and unloaded via the boat ramp, or the reader installed on terminal tractors to collect information for semi-trailer trucks during loading and unloading. In addition, it included the regulation of terminal access gates through access control barriers; the installation of a fixed RFID label reader system on gates; and the development of an access point to the internet platform.

The results regarding the selection of RFID readers and antennas, the configuration of the gates, as well as the development of the software for identification, were very valuable for subsequent developments in these logistics operations within the framework of the project. 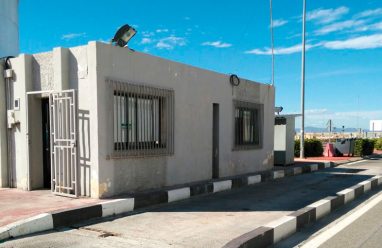 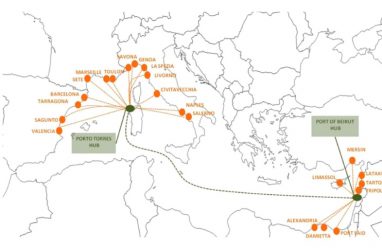