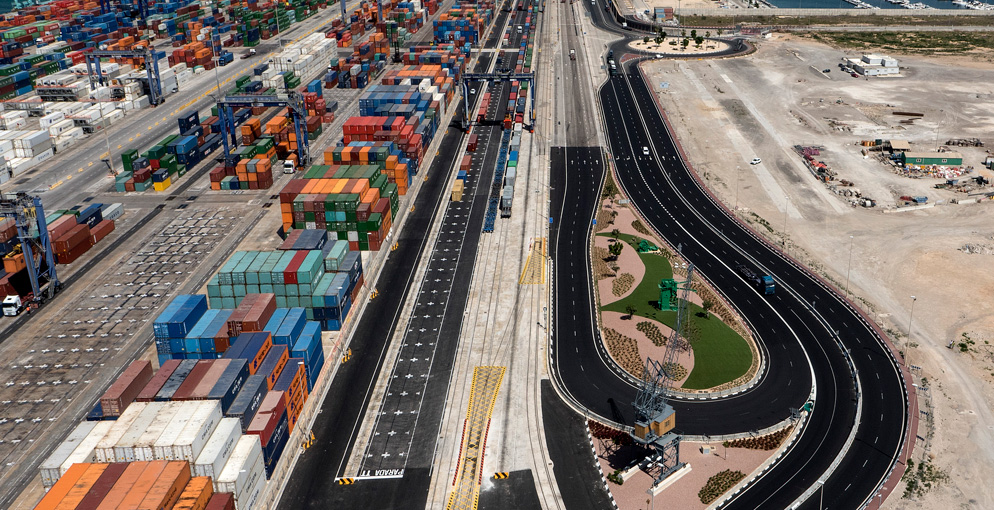 CONNECT Valenciaport is an infrastructure project co-funded by the European Commission through the CEF programme. The project is completely aligned with the objectives of the Mediterranean Corridor, one of the nine TEN-T Core Network Corridors in which the Port of Valencia is a key node. Besides, the project perfectly fits in the Strategic Plan of the Port Authority of Valencia, which mainly aims to integrate the Port of Valencia into national and European infrastructure networks, contributing to the competitiveness of its industrial cluster by improving the connections to and from its hinterland.

CONNECT Valenciaport project is part of a global and ambitious project aiming to improve the accessibility of the Port of Valencia by sea and by land.

On the one hand, the project focuses on the improvement of the rail infrastructure by upgrading the rail tracks with UIC gauge thanks to the implementation of the third rail track solution. This improvement aims to increase the hinterland connectivity of the Port of Valencia by means of connecting the port and its terminals with both, Iberian and UIC gauge to the Mediterranean Corridor. On the other hand, the project will upgrade the internal railway network of Valenciaport and will lengthen the rail tracks of the port terminals up to 750m. In addition, the layout of the internal rail network will be modified in order to cancel five existing level crossings, which will provide both safety and operational benefits.

With these improvements, the action will contribute to increase the rail modal share of the Port of Valencia and will also allow the presence of international trains coming from the Mediterranean Corridor thanks to the third rail track solution. Besides, the Action will improve rail transport efficiency, increasing interoperability and reducing transportation costs. Finally, the increased use of rail transport for cargoes will also contribute to reduce CO2 emissions and to moderate traffic congestion nearby port areas due to potential changes in the modal share.

Key facts of the project: 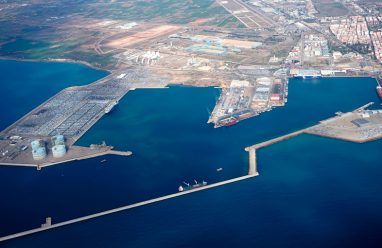 CONNECTING SAGUNTO – IMPROVEMENT OF RAIL CONNECTIVITY, SAFETY AND SECURITY OF THE PORT OF SAGUNTO 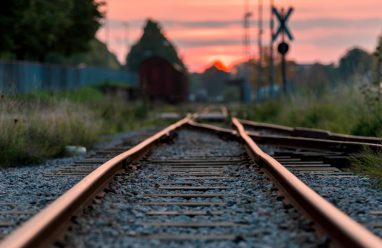 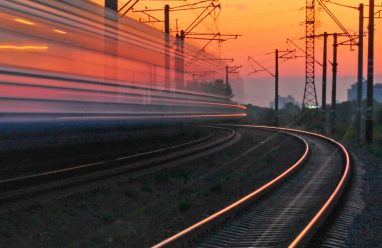 TOWARDS A GREATER MARITIME-RAILWAY INTEGRATION: RECOMMENDATIONS, METHODOLOGIES AND CASE STUDIES 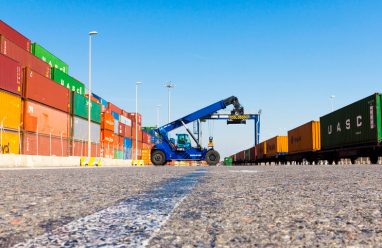 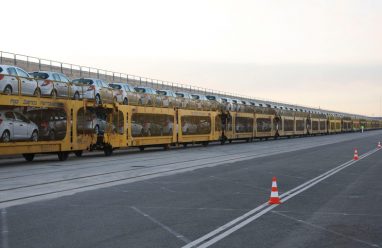